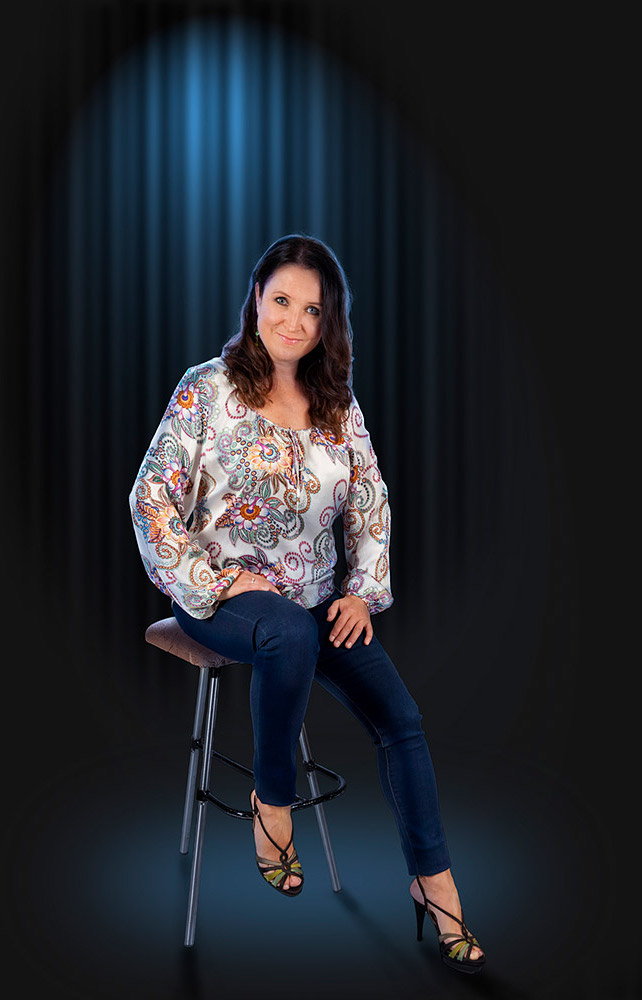 “Sari Ann Stolt (formerly Moilanen), the shining star who really showed her skills as a theater and singing professional. Stolt’s voice varied from light breaths to violent outbursts, the range of emotions and sounds used in the interpretations was incredible” Keskisuomalainen, 18.10.2015

“The most touching adaptation of a non-Brazilian song was Cole Porter’s Love for Sale interpreted by singer Sari Ann Moilanen. Despite the sweater, my skin gave me goosebumps.” Helsingin Sanomat, 10.8.2012

“The owner of Punainen Mylly was Sari Ann Moilanen, with a wonderful voice, whose solos were felt right down to the spinal cord.” Aamulehti, 31.8.2012

“… The role is played by the stunning and charismatic Sari Ann Moilanen.”Seura, 4 August 2008

“Sari Ann Moilanen plays a chillingly splendid role in Helsinki City Theatre’s Rebecca as the devilish Mrs. Danvers. Her interpretation of the main theme of the musical is especially blood-curdling…” – EtelŠ-Suomen Sanomat, 30.8.2008

“Sari Ann Moilanen’s sensuous voice, at times dark, at times soaring to pure heights, kept the audience silent; rarely is the concentration as unbreakable as it was then… the role of Mrs. Danvers might have been tailor-made for Sari Ann Moilanen, who can deliver fire and destruction both in her solo performances and her expressive acting.” – LŠnsi-Uusimaa, 5.9.2008

“Sari Ann Moilanen does an impressive job. When she shouts with all her agony and feeling: Rebecca, come back, Rebecca… the audience answers her with loud mid-scene applause, and you can hear the theme of Rebecca in your head even the next day. Moilanen’s vocal numbers constitute the most enjoyable moments of the musical… The audience will be entertained throughout the three-hour duration of the musical. The night definitely belonged to Sari Ann Moilanen!! After seeing her performance, no romantic can be afraid of Mrs. Danvers, to whom one would have gladly granted a happy ending.” – Kaupunkisanomat, 19.9.2008

“This somewhat complicated lady is played with an almost eerie vocal brilliance and emotional power by the multitalented Sari Ann Moilanen, who is not only responsible for the night’s strongest vocal performance – which no small claim to make – but also surrounds herself with physically tangible charisma.” – Hufvudstadsbladet, 2.9.2008